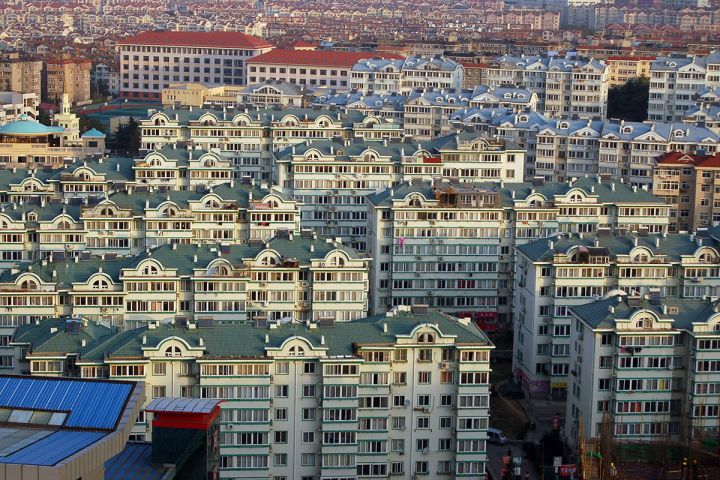 Qingdao is the youngest of Regensburg’s twin cities. In November 2009, mayor Hans Schaidinger and mayor XIA Geng signed the twin city agreement during a festive ceremony. Qingdao means "green island". With a population of more than 10 million, it is one of China’s medium-sized cities. Qingdao is located in the eastern Chinese region of Shandong; Bavaria has maintained a close friendship and official partnership with this region for over 20 years. The office of the Bavarian representative is also located there. This important seaside city is home to the third-largest port in China and is mainly known for the production of household electronics and the famous Tsingtao beer. Thanks to economic reforms and the opening of the country to international trade, Qingdao is now one of the ten most booming regions in the Middle Kingdom and hosted the Olympic sailing competitions in 2008. The history of Qingdao, the birthplace of Taoism, goes back over 6,000 years. The German colonial period lasted from 1897 to 1914.

Qingdao features many magnificent buildings from the Wilhelminian period that characterise the cityscape, such as the Germania brewery, a railway station, a Protestant church and the residence of the governor. The Chinese Tsingtao beer is still brewed according to German purity laws today. The preservation of the German urban heritage and German traditions is something the city's residents feel strongly about. Many young Chinese people are very interested in pursuing a German studies degree. The relationship between Qingdao and Regensburg began in 2004. Business delegations regularly travel to China to promote conditions that allow medium-sized companies to enter the market. OTH Regensburg has entered into a partnership with Qingdao Technical University and Qingdao University of Science and Technology, and the two work closely together in the fields of IT security and architecture. The relationship between the University of Regensburg and Qingdao University and Ocean University of Qingdao has also become closer in recent years and plans have been developed to set up joint degree courses. In February 2019 an office to represent the city of Regensburg opened in the Sino-German Ecopark in Qingdao. This office is intended to be a visible symbol of the relationship between the two cities and to promote their partnership. Cooperation agreements are also in place in the fields of medicine and culture. In November 2012, the Regensburg Domspatzen cathedral choir visited Qingdao and the concerts given by the young singers were a resounding success. In 2017, in a continuation of the cultural exchange programme, the Cantemus Choir from the Regensburg municipal music school visited the twin city to establish connections with the Xiao-Hai-Yan Ensemble. In 2019 the 10th anniversary of the friendship with Regensburg's youngest twin city was celebrated with a joint concert of the two choirs in the Neuhaus Hall at the Regensburg Theatre. Regensburg's Philharmonic Choir visited the Chinese twin city to mark the anniversary and a return visit by the Qingdao philharmonic choir rounded off the anniversary year.