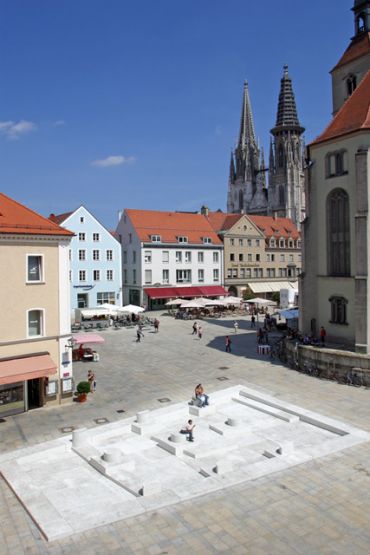 City of Regensburg is Project Partner

In the project, funded by the European Union, 18 institutions from the Danube Region of Europe are participating:

Today's Jewish society in the Danube region is fragmented: the capitals and large regional centers have a significant residual community with preserved religious and cultural features. Mid-sized cities with limited built cultural heritage are usually linked to well-known heritage centres on the tourism market. For them, the main challenge is to find ways to explore the tangible/intangible elements of Jewish cultural heritage in order to create competitive cultural products with potential tourism prospects.

The re-discovery of the Jewish cultural heritage of project scenes means that besides intangible elements that are well-known to the wide audience (synagogues, cemeteries, memorials, public/ business/residential buildings) are to be organised into creative attractions, to include and integrate intangible elements usually not recognised by the mainstream community and visitors. Such elements like arts, events, testimonies, history and legacy of outstanding personalities etc. This project would like to help creating competitive advantages for cities with otherwise scarce JCH attractions.

The main objective of the project is to explore, revive and present the hidden intellectual heritage along with locally available Jewish cultural heritage of project partner cities. That can create a jointly presented, synergistic tourism tool/service that is accessible to the wide audience as well.

The Rediscover project’s launching conference and kick-off meeting was held by the Lead Partner in Szeged on 5-6th July at IH Event Center. The event started with a press conference followed by a formel welcome from János Kardos, the head of the Cultural Department. After the opening addresses, hungarian lecturers gave inspiring and high quality presentations to the audience. László Marjanucz from University of Szeged was talking about the concrete historical processes of the coexistence and joint urban development of various Jewish groups of Szeged, from Norbert Glässer - also from the University of Szeged - along with András Zima - from the Budapest University of Jewish Studies – we heard a presentation about changing Jewish community life - inherited cultural products - roles in local social development. Last but not least from the University of Szeged Mrs. Krisztina Frauhammer’ lecture was about the representation of the Intangible Heritage in the written sources of Judaism of the Danube Region.

After the launching conference which was open to the wide audience, the event continued with the kick-off meeting only for the project partners. This was the first time when the partners have met and had a chance to know each other better in person and create a friendly working environment. Beside the informal networking, during a one-and-a-half day meeting, partners got accquainted with the detailed concept, purpose and implementation rules of the project. 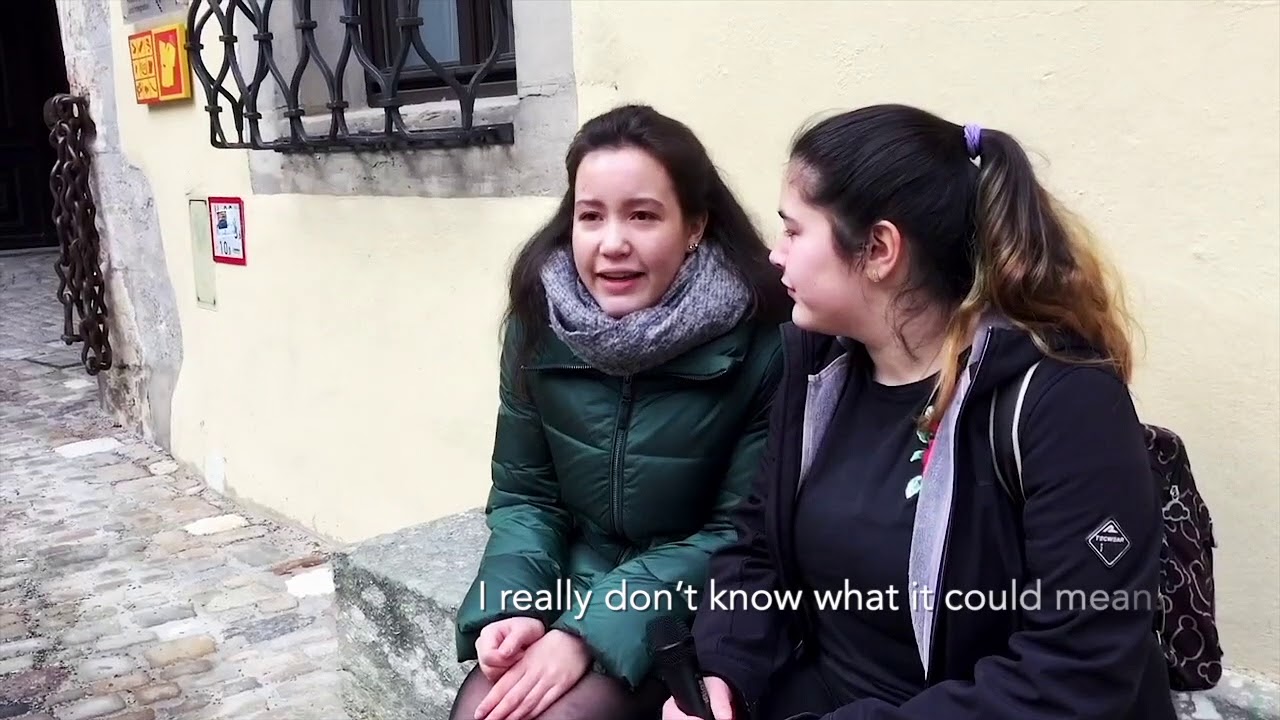